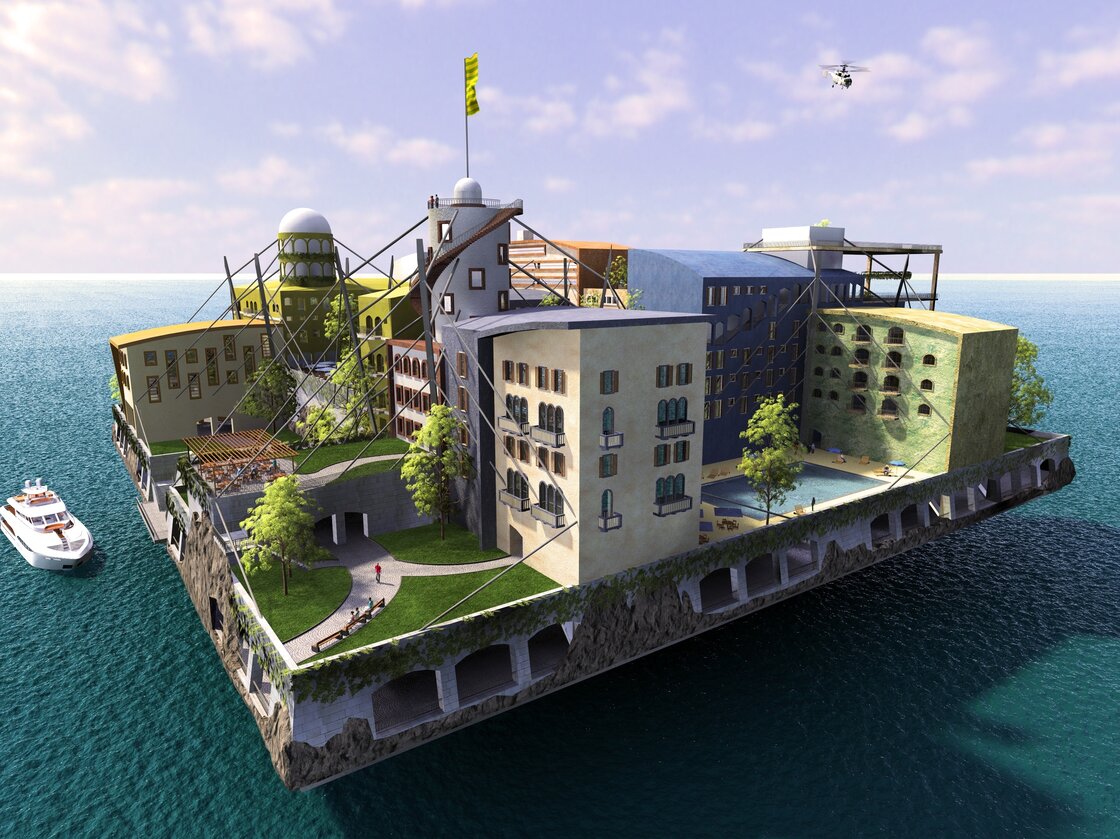 Almost all of us have complaints about the government, which probably range from high taxes to too much bureaucracy. Periodically, we get to take our frustrations out at the voting booth. But no matter how unhappy you may be, you probably never thought, “I’m going get out of here and go start my own country.”

A group of rich techies in Northern California is planning on starting its own nation on artificial islands in the ocean. They call themselves “seasteaders” and are sort of a mix between geeks and hippies.

The visionary behind the group is Patri Friedman. The former Google software engineer also happens to be the grandson of the Nobel Prize-winning economist and free marketeer Milton Friedman.

It’s his voice that opens a trailer for a documentary about the seasteaders. As his words float above visuals of rolling waves we hear what sounds like a vision of paradise at sea.

Friedman imagines that on these islands there will be “a lot of tourism from the world. The most cutting-edge hospital facilities on the planet. Probably the largest fish farms in the world.” 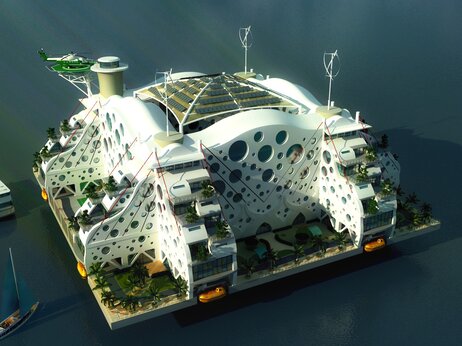 A winning entry in the Seasteading Design Contest by Emerson Stepp.

Courtesy of The Seasteading Institute.

And for foodies: “Best sushi you can imagine.”

The seasteaders have been meeting regularly at bars in Silicon Valley and San Francisco to discuss their plans for creating nations at sea.

One meeting at a bar in Millbrae, Calif., drew a mix of people with long hair, beards and wizened faces; casually dressed engineer types; and a few suits. It was mostly guys.

There was a lot of chatter about what’s wrong with our country — everything from the school systems and the bickering in Washington to the rising price of health care and long lines at the department of motor vehicles.

“They just want to avoid taxes so they can own what they make,” says filmmaker Adam Jones, who became part of the group because he shares their frustration. “So they can truly be free and that’s the nature of true liberty and that’s what the founders wanted in America.”

To find out more about Seasteaders click on this link